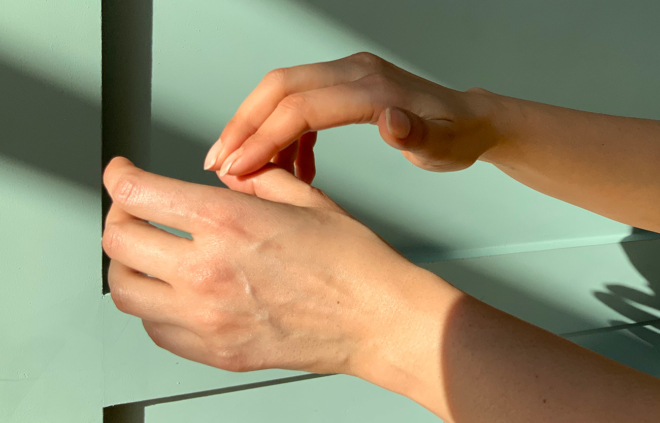 EFT (Emotional Freedom Technique) is an easy and effective technique to quickly release negative emotions and physical tensions and rebalance body and mind.

It was created by Gary Craig in 1995 and can be described as a form of emotional acupuncture using fingertips instead of needles.

In fact, by tapping or massaging on points of the Chinese meridian, EFT frees the body’s energy system from blockages and unbalance created by disrupting emotions such as fear, anxiety, pain, guilt, shame, anger or frustration.

This stimulation of the meridians, supported by the focus on a precise event and the mindful presence to emotions and body sensations, allows the energy to flow in the body, stops error messages being sent to the brain, transforms negative thoughts and releases negative emotions and symptoms.

EFT can be used for :

stress like preparation for an event (exam, sport, speech…)

The list is endless and as its creator Gary Craig himself would say… “Try it on everything.”

The Matrix Reimprinting technique is a powerful means to release what has happened in the past and the core beliefs linked to them by allowing you to interact with yourself in past situations and create new and supportive pictures and ‘memories’ for your life.

It is the negative pictures around past memories that cause you stress and disease in the present. When you change the pictures in the field you experience an unparalleled difference to your health and well-being in the present moment.

Matrix Reimprinting is an amazing quick and effective tool. 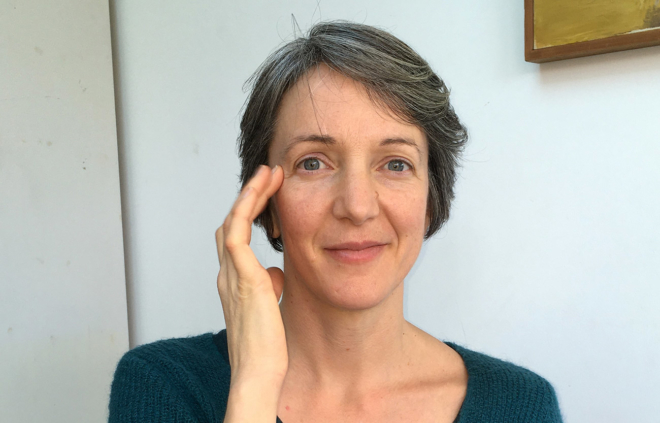 A one to one session is really tailored to your specific needs so it is really well suited if you have a specific concern you would like to work on. The sessions will be unique to you. They can be very useful to prepare for a particular event or in a therapeutic context.

Most work require at least 3 to 5 sessions and 10 to 20 minutes daily practice to see a real improvement.

I run workshops for exam preparation, stress management or sleep. I also run group sessions who would suit someone who wants to create the regular time and space to listen in and realign their energy in a friendly and supportive environment. A group offers the opportunity to share different experiences and to benefit from its supportive energy.